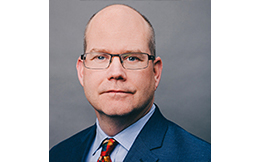 Brent joined Aver Media Finance (now BMO Media Finance) in late 2011. He comes from the film and television industry where he worked as an independent producer for twelve years, predominantly with Toronto-based Sienna Films, and was involved in a wide variety of feature film and television productions. Brent’s background also includes stints in film distribution for Lionsgate Films as a sales manager and advertising as an account executive, with clients including major multinational financial services companies. He holds an Honours Bachelor of Arts degree from the University of King’s College and a Master of Arts degree from the University of Toronto.

Brent will be co-hosting a Roundtable with Sharon Menzies at this year’s SCREEN FOREVER Conference.