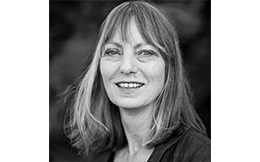 Helen Pankhurst is Head of Production for Matchbox Pictures and supervises production of the entire Matchbox slate.

Helen will be hosting a Roundtable at this year’s SCREEN FOREVER Conference.