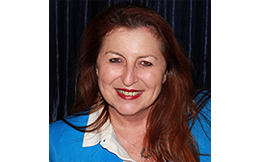 Lou Porter is one of Australia’s most experienced Production Executives. Lou is Executive Producer of You Can’t Ask That, recently awarded the prestigious Rose D’Or in Berlin for best reality and factual entertainment program of 2017.  Over the last 20 years, Lou has overseen some of the ABC’s biggest hits, including: Gruen, The Weekly with Charlie Pickering, Shaun Micallef’s Mad as Hell, Hard Quiz, The Checkout and The Chaser’s War on Everything. Lou’s resume spans genres including drama, narrative comedy, children’s programming (The Wiggles) and live events.