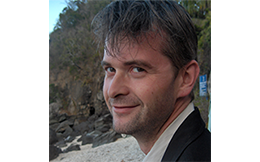 Mark will be co-hosting a Roundtable with Eddie Coupe at this year’s SCREEN FOREVER Conference.

Mark and Eddie are seeking the following pitches:

Films that fit the Premiere Fund branding of “Stories that need telling”.

The more connections to Victoria that the proposal has the better, but at a minimum projects must include a Victorian-based producer and the Victorian spend for project is required to be greater than the amount sought from the Premiere Fund.