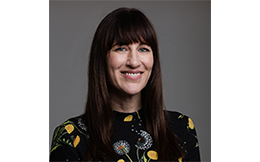 Executive Producer Rachel Gardner oversees the Australian film and television slates from conception through to delivery at See-Saw Films.

Rachel will be hosting a Roundtable at this year’s SCREEN FOREVER Conference.

From Lion to Top of the Lake we make Australian film and television shows that travel the world and engross audiences globally.

We are looking for material that is uniquely Australian but has ambition to speak to worldwide commissioners and international audiences.