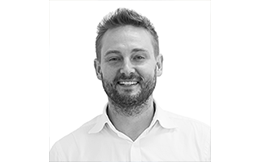 Mark Donaldson is our Director, Business & Legal Affairs. Mark provides legal and research support, and assists in the development of policy campaigns and the negotiation of industrial and commercial agreements.